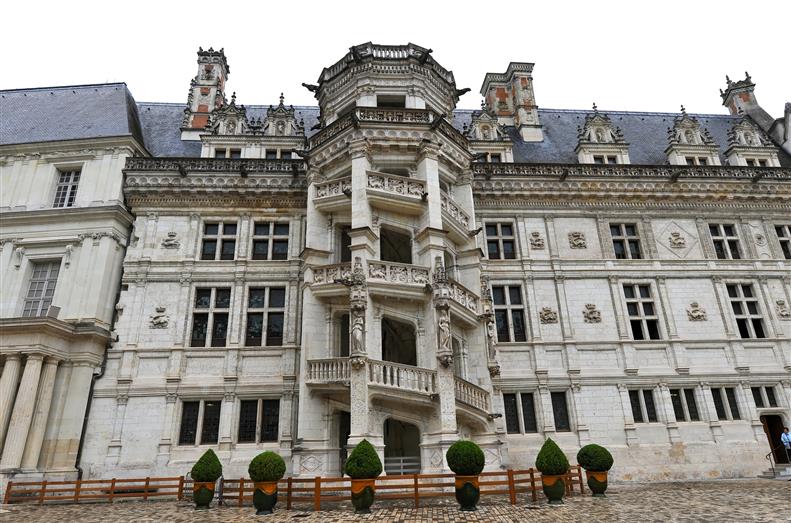 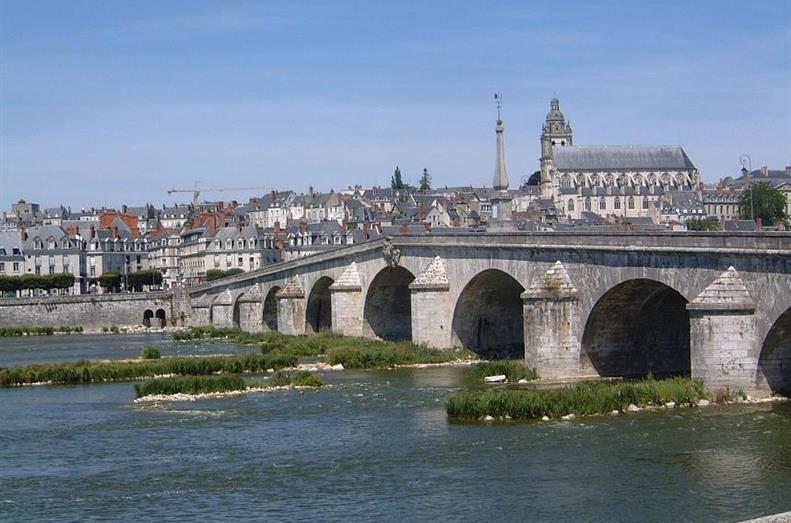 During your stay at the campsite, visit the Château of Blois and discover the daily life of the Royal Court.  This royal palace is a favourite with seven kings and queens of France and is distinguishable by its rich architecture and four wings each boasting a different style.

To see: royal apartments magnificently decorated, the State Room (Gothic from beginning of 13th century), Francis I wing and the spriral staircase, Gaston of Orléans wing built in 1635 by François Mansart, the fine arts museum located in Louis 12th's wing...

Our favourite: Sound and light show which tells the story of the loves and lives of the Château.